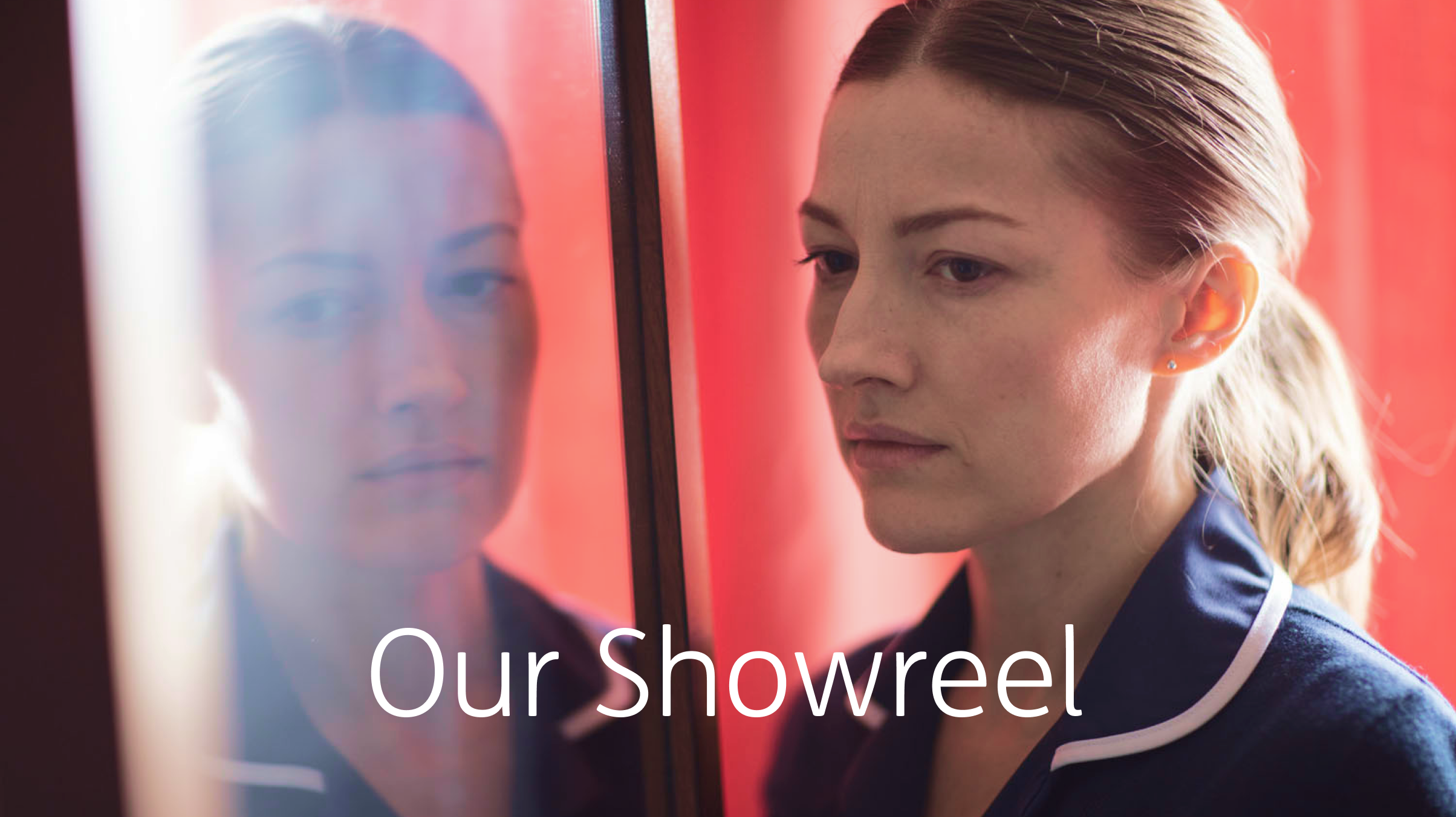 STV Studios is one of the UK’s leading producers of scripted and unscripted content and we're proud to be the biggest TV production company in Scotland.

Over the years, we’ve built an impressive track record across drama, entertainment and factual, working with a range of broadcasters and streamers including Apple TV+, BBC, ITV, Channel 4, Channel 5, discovery+ and Sky.

Our in-house teams - STV Studios Drama, STV Studios Entertainment and STV Studios Factual - have produced hundreds of hours of captivating television, including returning Channel 4 prison drama Screw; high-concept fact-ent series Murder Island (also for Channel 4); and nail-biting quiz format Bridge of Lies which, after having major success in daytime, was recently given a primetime celebrity series commission on BBC One.

We also partner with like-minded production companies, who each bring their own distinct style of programme-making to the table.

Since 2017, our growth strategy has focused on attracting the best talent and creative leadership through partnerships with some of the boldest indies in the business. Our partners - Barefaced TV, Hello Mary, Mighty Productions, Primal Media, Tod Productions, and Two Cities Television - have much in common: enviable expertise, stellar reputations, and international ambition.

Plus, in line with our ongoing focus on returnability across the STV Studios family, the number of returning series we produce increased from four in 2018 to nine in 2022. That's a whole lot more STV Studios on your telly!

Best Performance by an Actress